TELEPSYCHE ANYWHERE
Anywhere, Anytime And With Any Device 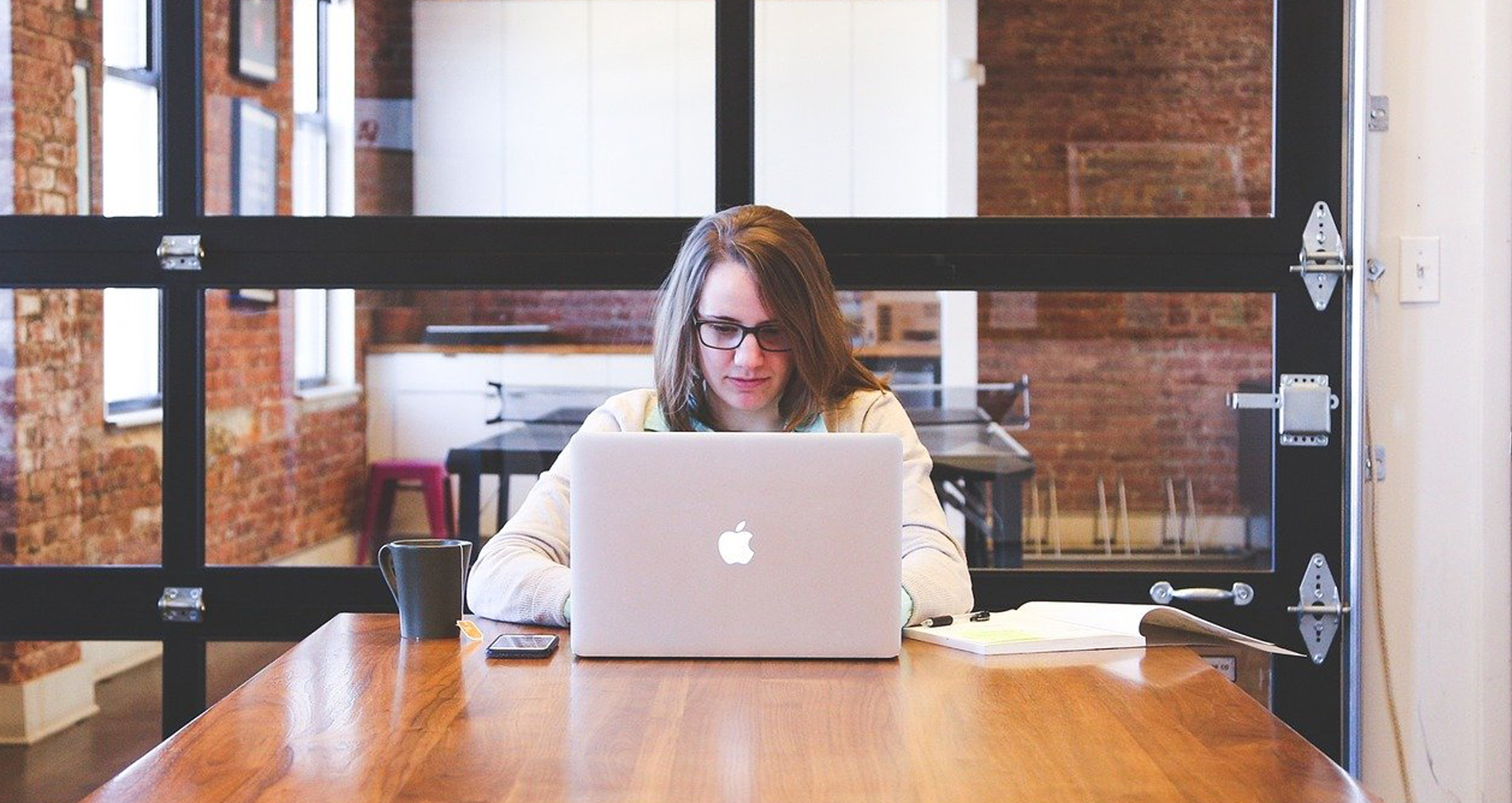 TIPS TO MAXIMIZE YOUR EXPERIENCE 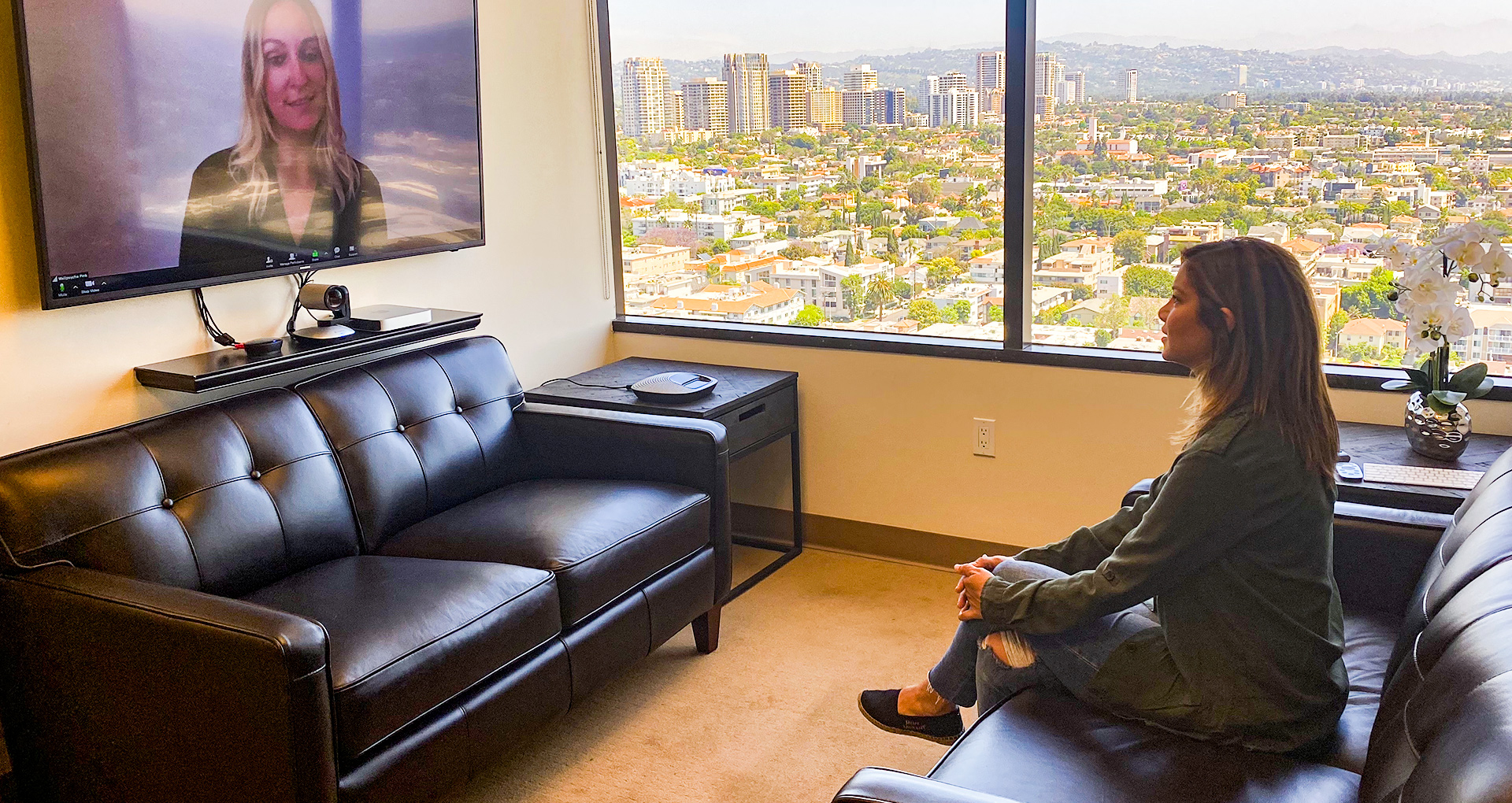 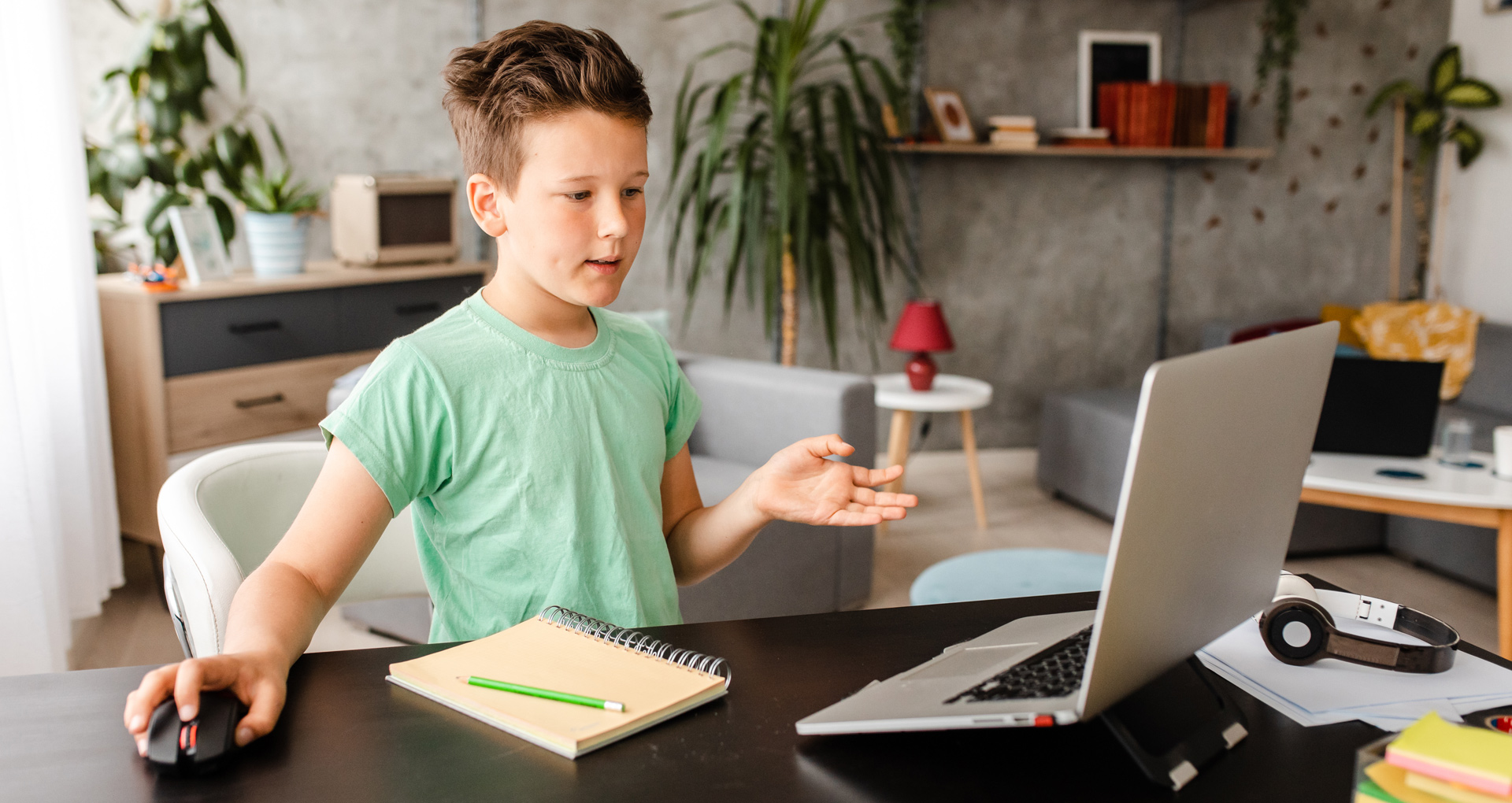 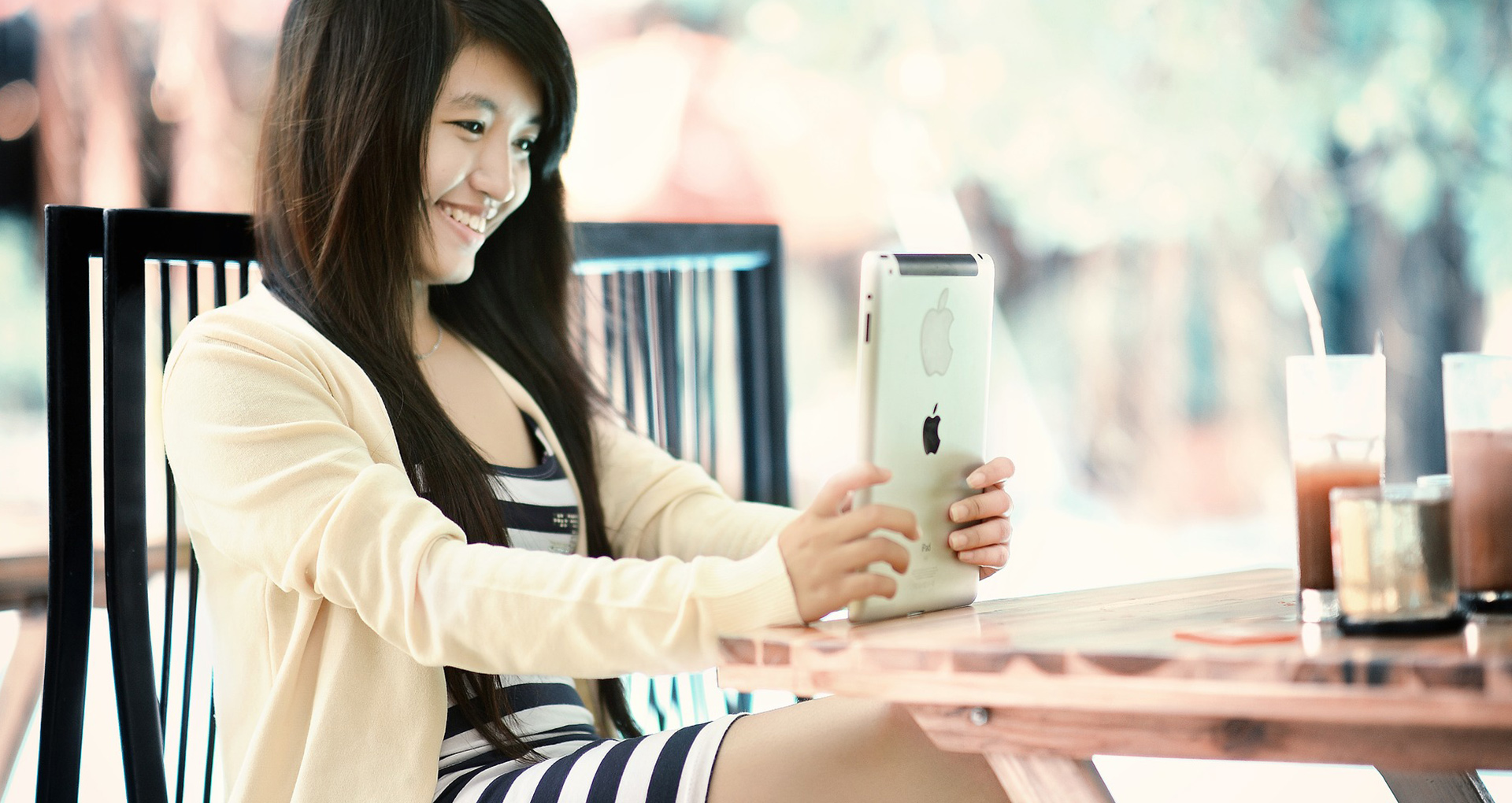 Learn More
READY TO GET STARTED?

We deliver the latest in Wellness and Mental Health technology to help you function at your best in 3 steps:

Our online enrollement is quick, easy and private.

Help build a foundation for your journey with us.

See how WellPsyche can help you build the practice model that is right for you.

Where to Start - Maximize Your Experience

Tips to Maximize Your TelePsyche Experience

How Parents Can Help Their Kids Have a Great TelePsyche Experience

Loren had been searching for a psychiatrist to see her 8 year old son for over a year when she first found WellPsyche. She read on the website about the practice and honestly thought to herself “this sounds too good to be true.” After enrolling online, she was contacted by a representative who expertly walked her through the remaining process and she was able to schedule her son an appointment for the very next week. Loren wasn’t too technologically savvy so she felt a little nervous the day of Josh’s first appointment.

She was worried she wouldn’t be able to log on correctly to the telehealth app that she had been given instructions on how to download several days prior. She called her WellPsyche representative one more time the morning of the appointment just to make sure she had everything set up correctly. When it was time for Josh’s appointment, she and Josh sat in front of their home computer and logged on, no problem. The audio wasn’t connecting correctly so Josh’s provider sent them a message on the app, explaining how to connect to audio. A couple of clicks later, everything was ready to go!

Josh’s new provider, Dr. Thomas, was thorough, kind and very patient when Josh needed to run to the bathroom. He spoke with both Josh and Loren together, then Josh by himself for a few minutes, then Loren. Dr. Thomas spent more time with Josh and Loren than Loren could ever remember another health care provider spending with her and she was so grateful for his compassion and thoughtful care. They discussed different treatment options and Loren was relieved that Dr. Thomas agreed with her that Josh would benefit from talk therapy, prior to considering medications.

About an hour after ending the visit with Dr. Thomas, the WellPsyche representative called Loren and they scheduled Josh’s first therapy session. Two days before his first therapy appointment, Loren received a reminder call about the appointment and was sent another email with instructions about how to log into the appointment.

Months later, Loren realized she’d scheduled Josh’s appointment too close to his school pick up time and that they wouldn’t be home in time to log into his meeting unless she picked him up early from school. She called her WellPsyche rep who reassured her that she could download the telepsyche app on her phone and that Josh could connect to his provider from the car when she picked him up from school. This sounded like a great solution and so Loren downloaded the app, picked up Josh and he was able to connect for his appointment on time.